2020, even with all it’s challenges, turned out to be a very productive year. Jack finished and released the 12 track album, Wagonload, in June. And in December he released the single, Pancho and Lefty and a three song EP, Oddities. He also did some producing, mixing and mastering for several acts including The Bourbon Jockey and Scooter James.

Over the past couple of years (as a member of both the Rough Cuts and Ol' Hickory) he has opened up for such national acts as:

Asleep At The Wheel

Jack is a seasoned singer/songwriter and multi-instrumentalist playing more than 100+ live shows a year (in normal times). His original material is heavily influenced by Americana acts such as Robert Earl Keen, John Prine, Guy Clark, Hayes Carll, Steve Earle, The Turnpike Troubadours and The Drive By Truckers. Red Dirt acts the likes of Reckless Kelly, Cross Canadian Ragweed and Stoney LaRue. And Blues artists such as Muddy Waters, Lightnin Hopkins and R.L Burnside.

In 2015 he started Georgetown Sound Recording Studio and followed that with the launch of Southbound Records in 2016 with the release of the first single (a cover of Hank Williams Six More Miles) by Jack Yoder & The Ramblin’ Shakes.

A new album is currently in the works and should be released in early spring 2021. 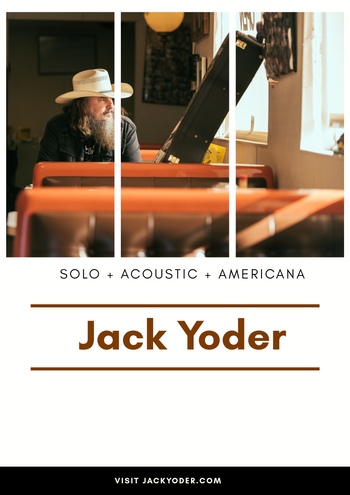 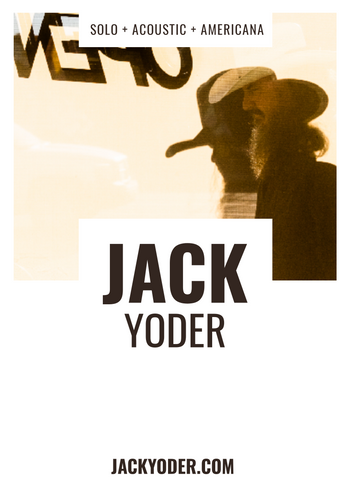 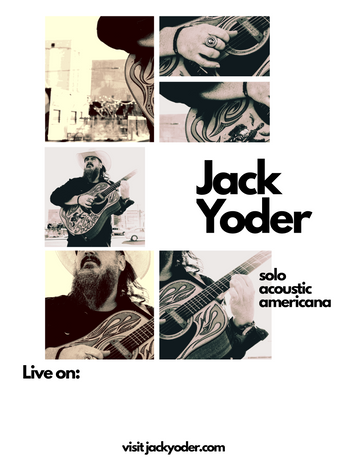